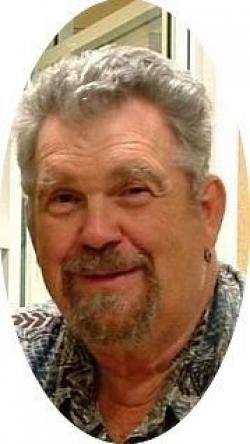 The death of Jack Ralph Walter Schmitt of Lansdowne occurred on Sunday, December 1, 2019 at the Upper River Valley Hospital, Waterville. Born August 20, 1941 in Kitchener, ON he was the son of the late Ralph Schmitt and the late Rita Benninger. He was also pre-deceased by his sister Karen "Jill" Lankowski (Ronald).

Jack loved his home life, it was his favorite place to be. His home was his pride and joy as he had built it himself. He was a nature lover and enjoyed the animals, flowers and trees. A steam fitter by trade he took pride in being able to solve difficult problems that would arise while at work.

To celebrate his life visitation will be held from L.R. Giberson Funeral Directors, 207 Burnham Rd. Florenceville-Bristol on Saturday, December 7, 2019 from 11 am - 2 pm. The interment will be held at a later date. Donations made to the Red Cross or the River Valley Cancer Support Group would be appreciated. www.gibersonfuneraldirectors.ca (506) 392-1115