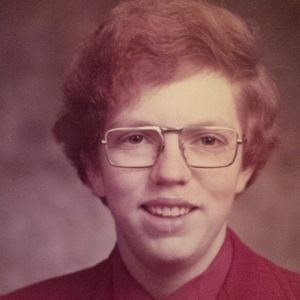 The death of Brian Stephen Crabbe, of Divide, NB, occurred on September 11, 2021. Brian was born on November 9, 1957 in Bath, NB. He was also predeceased by his Grandparents who raised him, Robert and Katharine Branscombe.

Brian was in the Navy for nine years following that time he was employed for 30 plus years with the Nova Scotia College of Art and Design. In Brian's spare time he loved to fish.

A funeral service will be held from the Lakeview United Church, in Argyle, NB on Saturday, September 18, 2021 at 2:00 pm with Rev. Greg Williams officiating. Interment will be in the Argyle Cemetery. For those who wish, memorial donations made to the Argyle Cemetery or the Canadian Cancer Society would be appreciated. www.gibersonfuneraldirectors.ca (506)392-1115