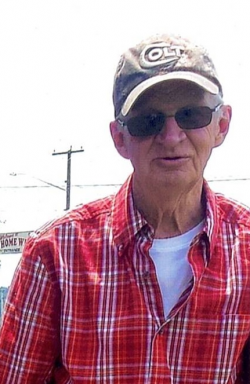 The death of William 'Bill" Glendon Miller of East Glassville occurred on Wednesday, August 3, 2022 at the Upper River Valley Hospital, Waterville. Bill was born June 24, 1938 in Geary, NB and was the son of the late Charles and Agnes (Knorr) Miller. He was also predeceased by his brother, Fred Miller.

A graveside service will be held on Monday, August 8, 2022 at 1:00 pm in the Argyle Cemetery. A reception will follow in the Argyle Hall. For those who wish donations made to the Argyle Cemetery would be appreciated. L.R. Giberson Funeral Directors are entrusted with the arrangements. www.gibersonfuneraldirectors.ca (506) 392-1115